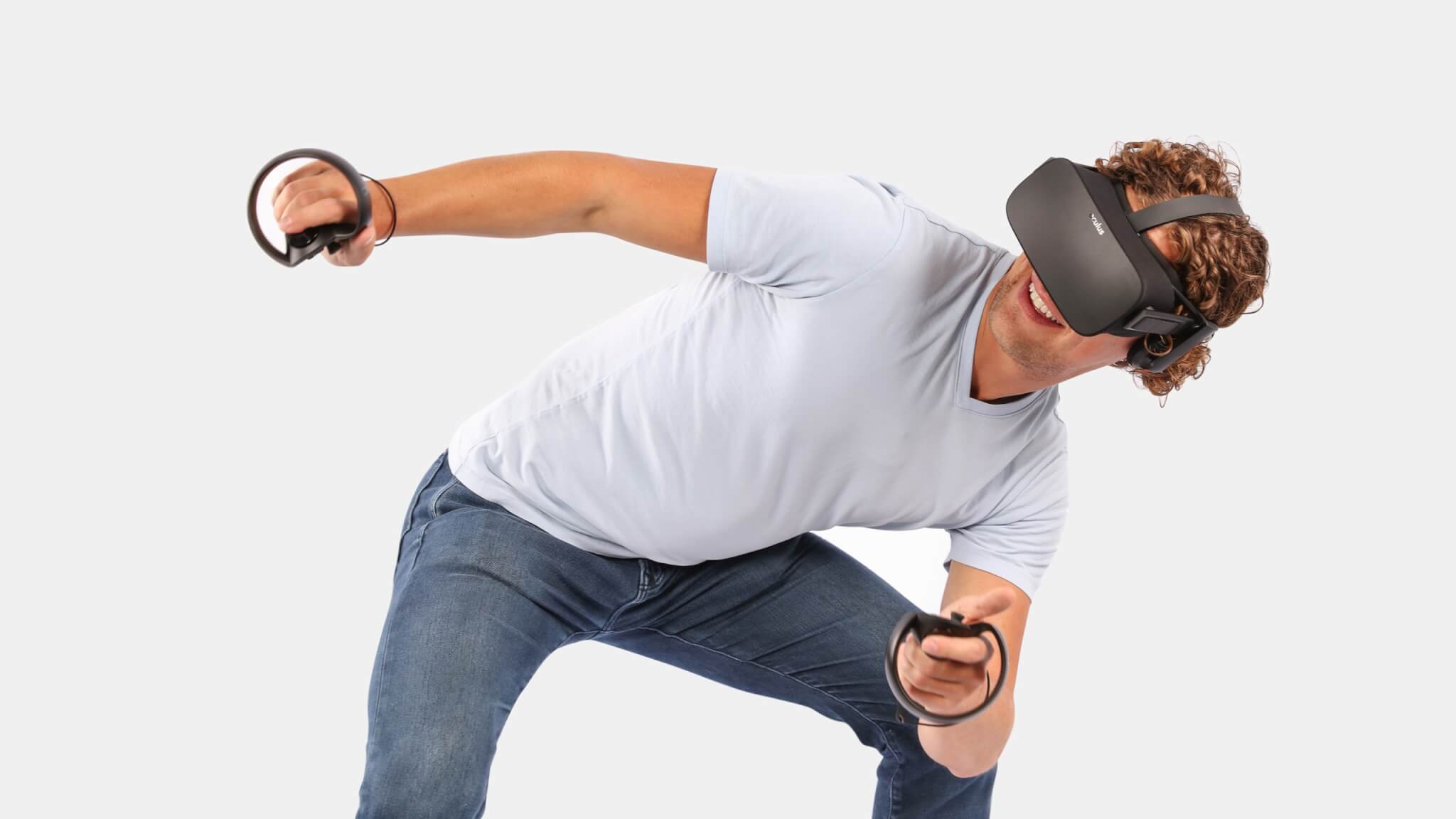 Virtual reality is very trendy, and a priori will remain so

The use of technological tools that make it possible to recreate a reality has begun to become more and more present in the sector of interior design and manufacture of furniture. This booming trend is not accidental. It is true that virtual reality allows us to move to the place and atmosphere we desire or to bring us closer to something that does not yet exist. Bringing a future space into the immediate present. Act of magic? No, just technology.

At this level it is important to distinguish between two concepts: augmented reality and virtual reality. Ultimately, it is possible that these two technologies end up retrofitting respectively.

The difference between these two technologies is that the augmented reality presents reality as it is by adding virtual elements that are superimposed on it. The best known example is the famous video game Pokemon. Augmented reality primarily serves the sense of sight but does not isolate its user from the real world. It increases it, as the name indicates.

In contrast, virtual reality is a total visual immersion in an environment that allows it to move around and listen through a headphone sounds and feel with the joysticks of the objects through vibrations. All senses are activated to simulate a universe, completely cutting the user from the surrounding reality.

Until then, photorealism in interior design made it possible to simulate reality without being obliged to recreate a space with its real furniture, decoration, and so on (and with the cost involved). The majority of the drawing softwares on the market now offer, for a number of years already, to draw a part from a 3D catalog of furniture, objects and textures, to make a realistic photo calculated from a single scene point of view. The quality of the photos has improved considerably over the years, until the image is almost perfect, simulating a reality and making it virtually impossible to distinguish between true and false in some cases.

However, as perfect as it is, this image does not allow visualizing the whole project at a glance. How do you see what’s on the other side of the stage? So far we have to calculate another photo, oriented from another point of view, with the loss of time that this implies. Added to this, we still lack an important element of reality: the fourth dimension; to be able to move in real time in the scene that has just been built from software.

To meet this need, Simsa has decided to innovate by offering a dynamic rendering that becomes a living picture within which one can freely move and observe or interact with the elements. The realism is provided by a set of textures of extreme quality (relief, reflections, definition) and by the possibility of seeing the room at all hours of the day with a time-lapse system and movement of the sunlight. The TeoLive module had just been created.

… and virtual reality in all this?

With this new graphical interface, which is sufficiently powerful to reproduce the reality without any limitations of movement (the technology used is based on the best video games) and thanks to the arrival of another technology on the verge of revolutionizing multimedia and our way of communicating or working, it was possible to create a tool that allows not only to see a dynamic Render but directly to be within it, thanks to the virtual reality devices (glasses / headset / joysticks).

This revolution is also likely to have an impact on the furniture sector, changing the way catalogs are sold or presented, and giving the possibility to view an unlimited number of showrooms or projects with changes in textures, patterns or colors, the opening/closing of elements such as drawers or taps without needing a very large space and without having to recalculate a new rendering each time. 10m2 is enough and  it takes a few seconds to load a scene into the application.

Teolive VR allows you to move around the stage, opening up an infinite number of possibilities. Show customers how to adapt their space to their needs, whether the furniture is at the right height, whether the color combination is adequate, whether the layout of the elements in the room gives sufficient convenience to the future user of the kitchen … In summary, the new application of Simsa really allows to feel the space and to own it. One more step has been taken, bringing the consumer a little closer to its purchase, guaranteeing a design satisfaction close to a 100%. Only virtual reality makes this feat possible today.

Recreation of virtual spaces: atmospheres and experiences as key elements for the sale

You simply need a computer with the required specs and a virtual reality device to start enjoying this experience; The glasses connected to the computer as well as the motion and position sensors for delimiting the virtual space and thus preventing the user from shocking with elements of the real space by prior calibration of the useful space carried out in a few minutes; The joysticks in each hand vibrating whenever the user wishes to open an element of the scene; The salesman who will closely guide the customer through the control monitor he has from his PC. The experience can begin…

The experiment can be confusing as the simulation is perfect. The body accompanies every movement and every action and we forget that we are in another  room for real to immerse ourselves totally in this new environment. At a glance, we realize that it is a virtual space, but we immediately correct the sensation and accept the rules of the game. We end up feeling inside a kitchen or a bathroom, one leans to look in the drawers, one activates the heating plates and one observes the water which begins to boil in the pan, one lights the hood to evacuate the water vapor. All the ambient sounds are reproduced faithfully with each action which brings more realism to the ensemble. You can modify the colors of the doors, the carcasses… The sea-sickness effect is never noticed because the body moves with the image, avoiding any disagreeable sensation. The experience is successful when the customer wants to put his handles on the worktop has in front of him and the seller must quickly take his hands to prevent them from falling to the ground.

The incredible versatility of this technology also allows its use for the technical office of a manufacturer who would like to test its pre-commercial prototypes, or prepare layouts for its stores and thus replicate the user experience upstream

The kitchen itself has also changed over the past few years. It is no longer a separate room that is hidden in the sight of the guests but which, on the contrary, shows itself under its most beautiful features and exposes itself, privileging more than ever the design and elegance. The kitchen and the living / dining room coexist in an open space, justifying the importance of having a good idea beforehand that will coincide as much as possible with the final rendering to facilitate the act of purchase. The consumer has become more demanding and better informed. It wishes to participate actively in the purchasing process. He will first design his project in the software through the intermediary of the salesman and he can then live his project from the inside, identify himself and in a way, accept it fully by appropriating it. This brings added value to the entire profession, whether interior designers, architects, resellers or manufacturers.

We are therefore in the presence of the showroom of the future. This is a first step because technology is changing. The short-term goal will be to improve the experience in terms of atmospheres, light and textures. Improvements will also come from technology and the marketplace. One could imagine that the vendor and the client find themselves together to draw the project directly from the virtual interface, or to be able to do it remotely, from home. These are assumptions. Whatever the direction of the market or the technology, Simsa will continue to support them and position themselves at the forefront of these with innovative and efficient tools for the furniture and interior design sector.